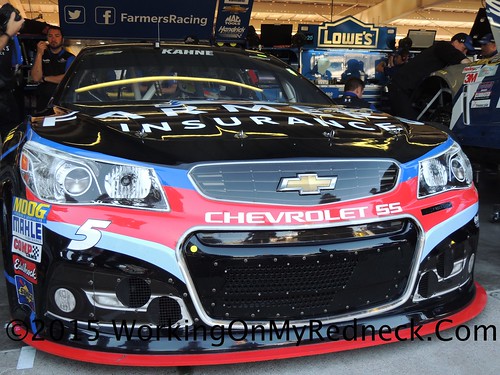 This week NASCAR moves to upstate New York, Watkins Glen International, for the final 2016 installment of left and right turns, better known as road racing. For those who may be interested in, but may not be totally knowledgeable about this high speed road course, here is my take on the history of The Glen.

Once again the photo at the top od the page will give away this week’s favorite.  Karen The Highly Opinionted Southern Belle, Carole, and Marc are backing pretty boy Kasey Kahne this week.  Those three are hoping that Kasey can, once again, punch his ticket for the 2016 Chase with a victory on this challenging, high speed road course.

Both Jeremy The Coach and Jerry The Buschwacker this week are hoping that for the third straight year Blazingly Bad Brad Keselowski will provide much of the excitement like he has done in the past, and be in hunt for the Watkins Glen victory.  Jerry The Buschwacker is just barely hanging on to the last paying money position by just two (2) points, so he is betting the farm on Bad Brad to keep him in the money!  Jeremy The Coach’s quest is vastly different than The Buschwacker’s plight. The Coach’s mission is to not plummet to The Outhouse!  The last thing that he would want is for his son to present him with The Outhouse Award, and thus keep it in his house for another segment!

This duo, Linda The Cookie Mom and Lonna The Quilt Angel, are supporting presently the hottest driver in Sprint Cup competition, Kyle Busch.  From where both of these ladies sit in the standings this late in the segment, it is quite apparent that they desperately need to grab maximum points this week to salvage this segment!

Both Dawn and Dan The Numbers Cruncher this week are hanging with, and rooting for, the elder Busch brother, Kurt.  Both of these players have been trending downwards over the last couple of weeks, so they are hoping that the “former Outlaw” can change their fortunes at The Glen.

Likewise, Jim, aka Chiefy and Doug, Jr. The Crowned Prince of Kettle Corn have all their eggs in Carl Edwards’ basket this week.With Chiefy’s huge tumble last week, he is hoping that his fortunes will have a rapid change this week.  Similarly, The Crowned Prind of Kettle Corn is dangerously close to evicting The Prince of The Poophouse, David, and taking full control of it himself with another horrible week!

Lastly, there are only two players, Carlton The Doorman and Leon The Retired Airline Pilot, Part-Time Cardiologist, Strawberry Picker, and Your Most Humble Sheriff who believe that A.J. Allmendinger can repeat as the winner at The Glen this week!  With his meteoric rise last week, Carlton The Doorman is sniffing some of that podim money that is well within his reach. Conversely, Your Most Humble Sheriff is mired so deep into the standings, with almost no shot at trying to save face and gathering up some of that Redneck Fantasy League prize money this segment!  In fact the only way for The Sheriff to make it up to the podium at this point is from “a little help from his friends” including the late, great Joe Cocker!

What would you think if I sang out of tune
Would you stand up and walk out on me?