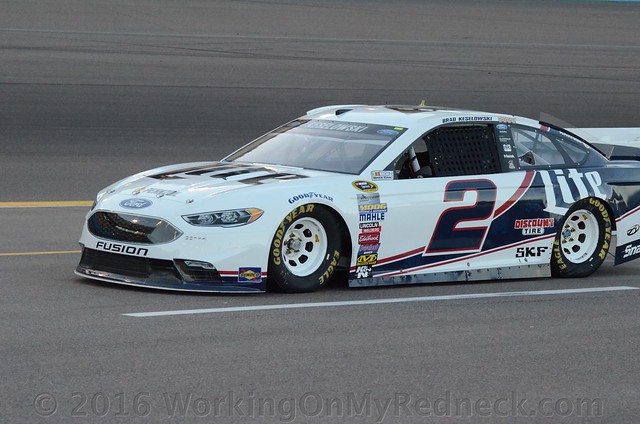 The 21016 NASCAR season is rapidly coming to a close this weekend with the Ford EcoBoost 400 at Hoemstead.  This season has rocketed by like a young USAF 2Lt. student pilot going supersonic (710 Knots) inverted down in the Grand Canyon in 1974!  Let me tell you, I know something about that feeling!  Now that the statute of imitations has expired I can plead 100% guilty of that offense!  I think that there may have been some animals deafened by my youth, bullett-proof feeling, and exuberance! But I digressed!

I would like to take this time to thank you all for your participation.  I have had a lot of fun being “your most humble sheriff” and I also hope that you have enjoyed the web site this year.

For the last race of the year we have  a three way tie in the vote for the favorite driver this week!

The first driver, alphabetidally speaking, would be the relief driver for Dale Earnhardt, Jr., Alex Bowman.  If he continues where he left off at Phoenix, “Bowman The Showman” could be in for his first Sprint Cup victory!   Last week at Phoenix Bowman led 194 of the 312 laps, a quite impressive day!  Carole, aka Rudy, A&M Aggie Sue, as well as Zee,aka Sissy are all in for the substitute driver!

Meanwhile, Kathy The Church Forecloser, Dan The Numbers Cruncher and Skid-Marc are really hoping that, even though “Freaky Fast” Kevin Harvick has been eliminated from the Chase, he can close the deal and drive his hot rod into Victory Lane!

Lastly, Karen The Highly Opinionated Southern Belle, Jeremy The Coach, as well as Leon Your Most Humble Sheriff are riding shotgun on the Miller Lite beerwagon with “Blazingly Bad” Brad Keselowski.

There are five drivers, this week, that have a cherring section of two players each!

For Tony Stewart’s very last race in the Sprint Cup series there are two players, Carlton The Doorman and Jerry The Buschwacker, who think that he has just one more victory tucked into his sleeve!

Edie The Las Vegas Super Star and Bobby Blue Crush have a very different feeling.  Both players are high on Kurt Busch for the season finale.

Could ‘Young Money”, Kyle Larson grab his second Sprint Cup victory?  Both Snoopy Dawn and Lonna The Quilt Angel think that he has a big possibilty!

However, Cole The On Demand Baseball Player and David The Mudslinging Throttle Jockey think differently.  Both of these players are onboard the William Clyde Elliott, Jr., aka Chase, victory train this week.

Lastly, Jim, aka Chiefy and Jason The Latent Tie Dye Hippie and All-Around Edgy Dude  are hoping the “Mr. Six-Pack”, Jimmie Johnson can pull off a victory and thus, rack up his seventh (7) Sprint Cup championship.  If he is able to pull off that accomplishment, JJ would join the two immortals of this sport, King Richard Petty and The Intimidator, Dale Earnhardt, Sr.

That leaves just three players who are in bidnez for themselves this week!

Good luck to all! The season inds with a little “Miami Vice”!